Most people consider the dollar to be the most expensive currency, but in reality it is not so, apart from the dollar, there are also currencies which are expensive.

5 Most expensive currency in the world 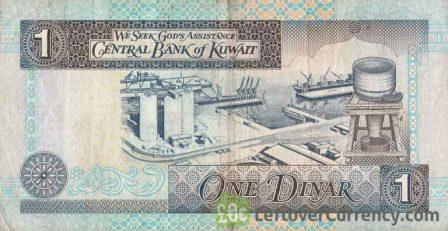 The Kuwaiti Dinar was introduced in 1960 to replace the Gulf Rupee equivalent to the Indian Rupee.

But the Iraqi dinar converted the Kuwaiti dinar into currency when Iraq invaded Kuwait in 1990. And a lot of banknotes were stolen at the time of this attack.

Later the stolen and new banknote series introduced were reinstated in Kuwaiti dinars.

Bahraini dinar symbol BD and code: BHD | The name dinar is derived from the Roman dinar. The Bahraini dinar is one of the second most valuable currency in the world as of May 2021.

If we talk about the Bahraini Dinar, then it is worth more than US Dollar 2.60 and also comes in the second most valuable from Kuwaiti Dinar. 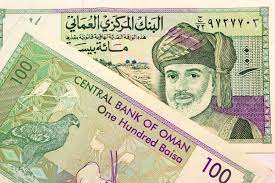 Omani Rial Arabic ISO 4217 code OMR is the currency of Oman. The Omani Rial is one of the third most valuable currency after the Bahraini Dinar and the Kuwaiti Dinar.

Omani coinage was introduced for use in Dhofar in 1940 and started being used in Oman in 1946. On 6 June 1966, India devalued the Gulf Rupee against the Indian Rupee, Oman took the Gulf Rupee into circulation till 1970. 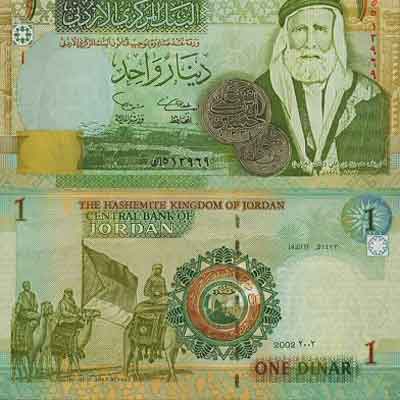 The Jordan Dinar (code:JOD) became known in 1950 as the currency of Jordan. The Jordanian dinar is one of the fourth most valuable currency in the world.

The Jordanian Dinar was introduced in 1964 by the Central Bank of Jordan. Apart from this, the Jordanian dinar is also used in the West Bank along with the Israeli shekel. Jordan became independent on 25 May 1946.

The Palestine pound ceased to be used on 30 September 1950. The Central Bank of Jordan was established in 1959. 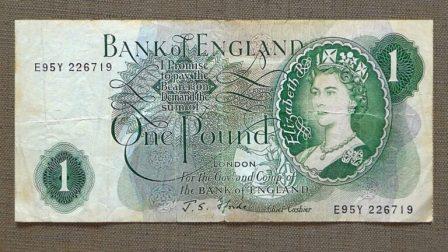 Pound Sterling (GBP) ranks fifth in the world in value. After the Euro, the US Dollar, and the Japanese Yen, GBP is the most traded in the forex market.

The exchange rate of the pound sterling against the US dollar is referred to in the wholesale forex markets as “cable”. The term “cable” refers to the GBP/USD exchange rate transmitted via transatlantic cable in the 1800s.

Read also: How to make work from home successful

5 thoughts on “5 Most expensive currency in the world, Dollar does not come anywhere”