What is DNA? Where is DNA found and why is it so important? If you want to know the answers to all these questions, then this article is for you only. Our body is made up of cells, the cell is called the structural unit of the body. DNA is found in the cell.

DNA is called genetic material! But RBC (Red blood cells) of our body does not contain DNA. DNA is our identity. DNA is so important because it contains instructions for our growth, development and reproduction.

Where is DNA found?

What is the full form of DNA?

The full name of DNA is Deoxyribonucleic acid and these organic acids consist of nitrogen bases. 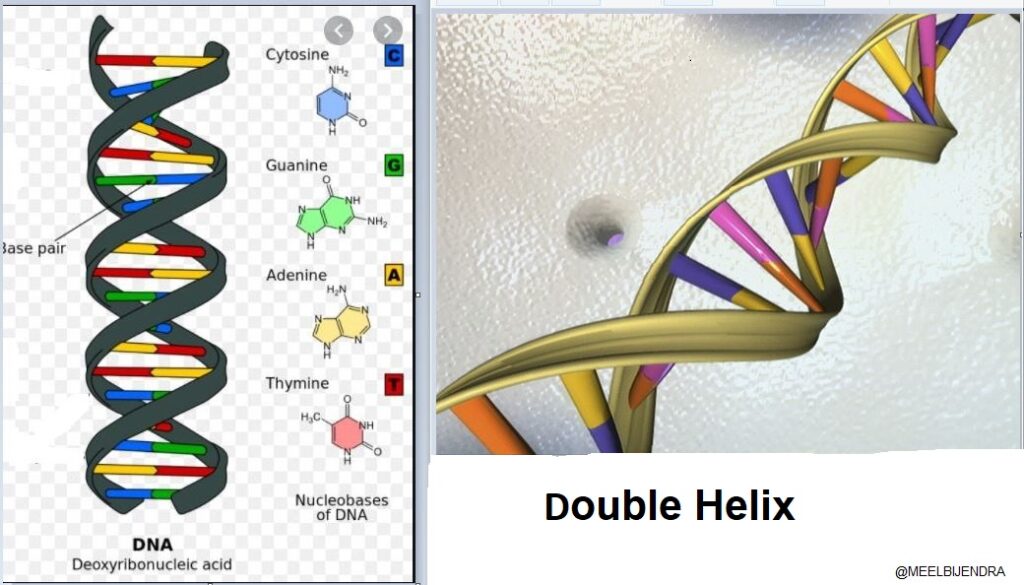 DNA is a long chain-like molecule that exhibits genetic characteristics. A gene is a radital substance found in the nucleus of a cell, genes are made of DNA. About 30000 genes are found in a cell. The word Gene was given by Johnson. 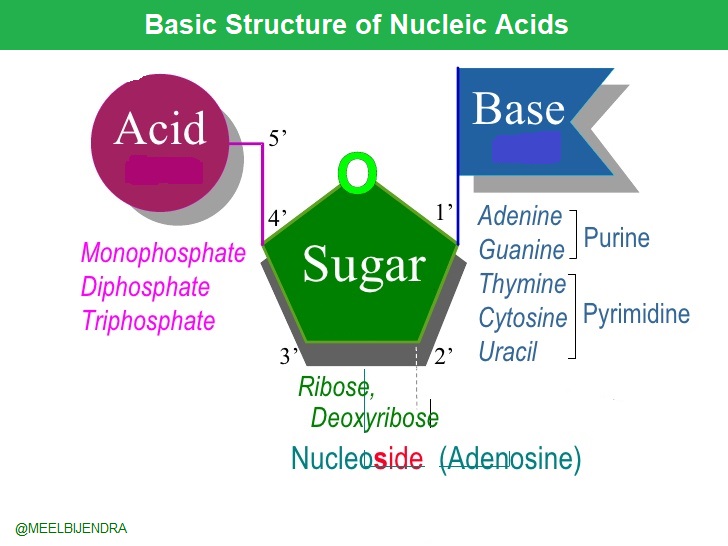 4 bases are found in DNA.

The sequence of these four bases is the genetic code. Who instructs us to do all the work of life.

In these bases, adenine binds with thiamine and with cytosine. In addition, it is bound to a phosphate molecule and pentose sugars. DNA has the properties of making another DNA like itself. And it is necessary for cell division.

In 1962, Watson, Francis Crick and Wilkins were awarded the Nobel Prize for Medicine.

What is a DNA test?

Every human’s DNA has information about its heritage, DNA test is done to detect a genetic disorder, to detect genetic mutations.

Ans.  The structure of DNA is fused (DOUBLE HELIX). The DOUBLE HELIX model was given by Watson and Crick about this.

Ans.  Genes are found in DNA which are in linear order on the chromosome.

4.  What is the coding sequence of DNA?

Ans.  A gene is part of the DNA or RNA that codes for a protein. The coding region of a gene, also known as CMD (from the coding sequence).