Nikhil Kamath, along with his elder brother Nitin Kamath, started the brokerage firm Zerodha and become the youngest billionaire in the country.

Bunking school, playing chess with friends after bunk, then not being able to give board exam due to low attendance, and then going to school dropout.

The story looks absolutely filmy. But this true story is of India’s youngest billionaire Nikhil Kamath. 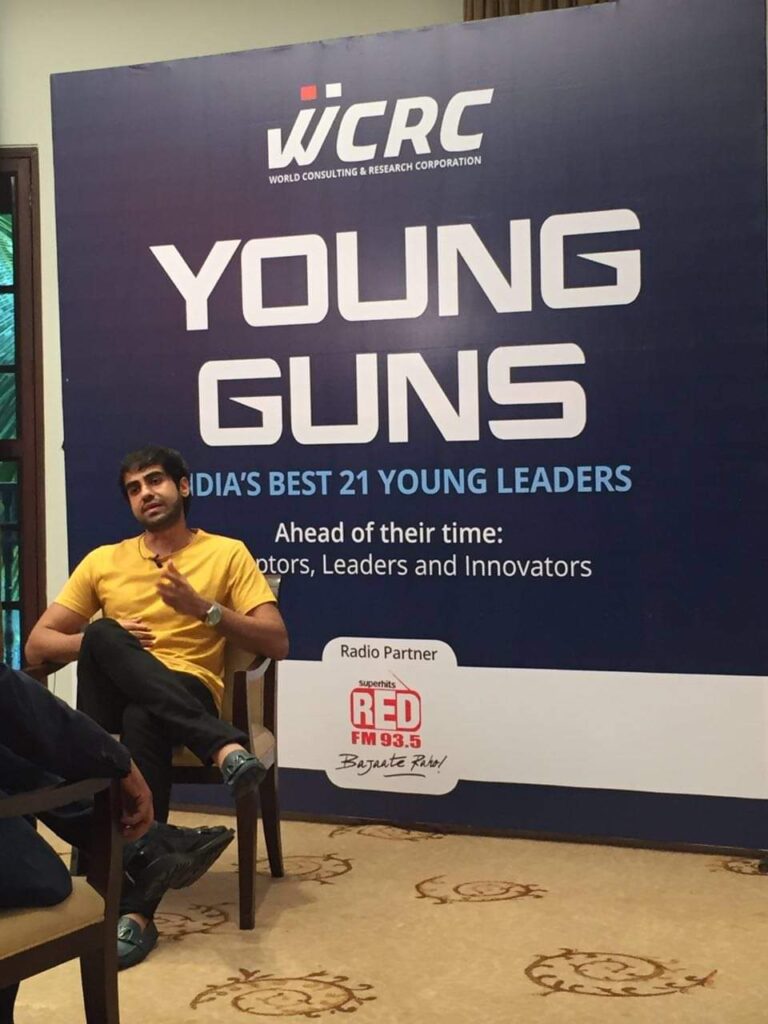 came at the age of 14, the idea of ​​business came to mind by Nikhil Kamath. He started buying and selling old phones with his friends.

But when the family members came to know about this, then their mother flushed all the phones in the toilet, and Kamath’s business stopped.

In an interview recently, Nikhil Kamath himself said that he did not mind in the school’s traditional education, believe Kamat, Telling the story of her early life and the emergence of Zerodha, Nikhil Kamath said, “Our father worked in a bank, so he was frequently transferred.

I was 9 years old when we last settled in Bangalore and I hated school because of the continuous transfers. even though he started buying and selling old phones at the age of 14, but this was his first business.

. Nikhil Kamath is very fond of chess. Nikhil Kamath’s life took a major turn when he was stopped from giving board exams due to low attendance, after which he left school.

The parents were upset. After dropout from school, even Nikhil could not understand what to do now.

After dropout from school, Nikhil held a job at a call center for 8000 rupees a month.

To get this job, Nikhil had resorted to fake birth certificate. Nikhil was just 17 years old at that time. Nikhil Kamath has shared this interesting story with Humans of Bombay.

In the beginning, he invested the money of the employees, including the manager of the call center, in the stock market, who also gave money to Nikhil with confidence, he also got excellent returns. 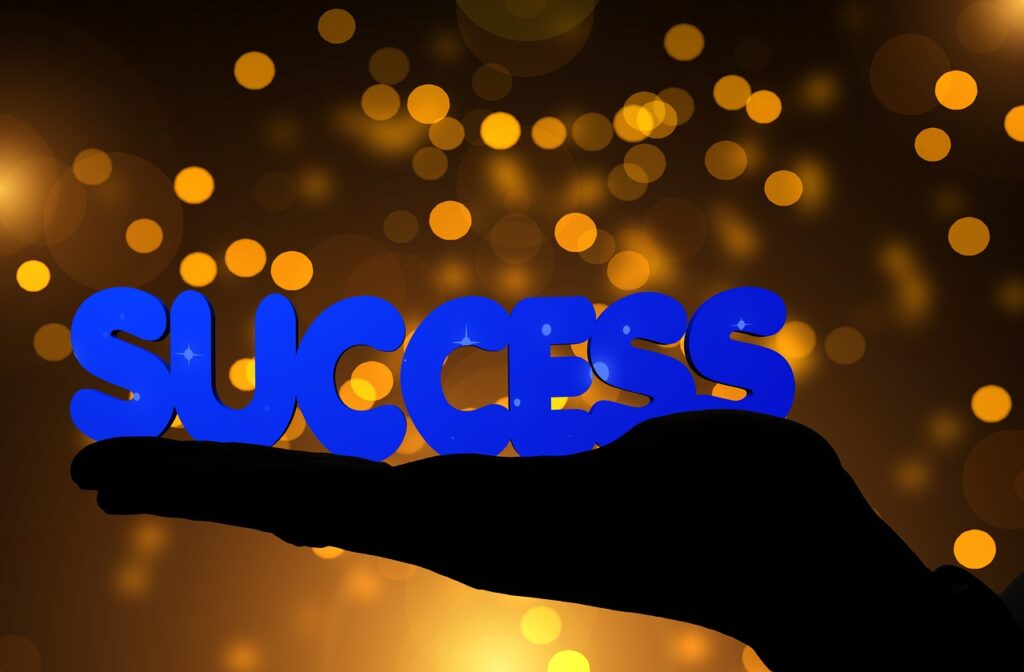 Then in 2010 Nikhil Kamath, along with his elder brother Nitin Kamath, started brokerage firm Zerodha. After that, he never looked back.

In 2020, Forbes included these two brothers in the list of 100 richest people in India.

Apart from Zerodha, Nikhil Kamath along with his elder brother has also started the asset management company True Beacon.

According to Nikhil, the year 2020 was a bad year for the stock market because of the Corona crisis.

But his firm added about 2 million new customers during this period. Presently, there are about 40 lakh registered users of Zerodha.