Nikhil Kamath, along with his elder brother Nitin Kamath, started the brokerage firm Zerodha and became the youngest billionaire in the country. 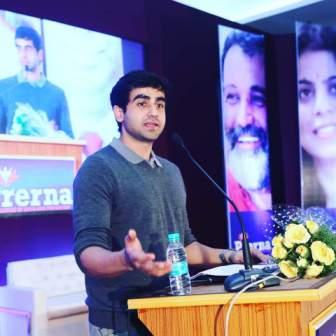 Did not feel like in traditional studies, started playing chess, started business of buying and selling old phones with a friend at the age of 14, when the mother came to know, that business also stopped.

After this, when the school stopped giving exams, he left the school and started a job in a call center at 8000 months.

After this, along with his elder brother Nitin Kamath, he started the brokerage firm Zerodha and became the youngest billionaire in the country.

Such is the story of Nikhil Kamath, the co-founder of the country’s largest online brokerage firm Zerodha. Nikhil Kamath has shared his life story with Humans of Bombay.

In an interview to Humans of Bombay, Nikhil Kamath said that his father used to work in a bank and his transfer was to Bengaluru.

Nikhil did not feel like in the school’s traditional studies, due to this he used to play chess by bunking the school.

At the age of 14, Nikhil started buying and selling old phones with a friend. This was his first business.

But when the mother came to know about this, she flushed all the phones in the twitter and her business stopped.

Nikhil left school on this. On this, his parents said – Do not do any work that will embarrass us. 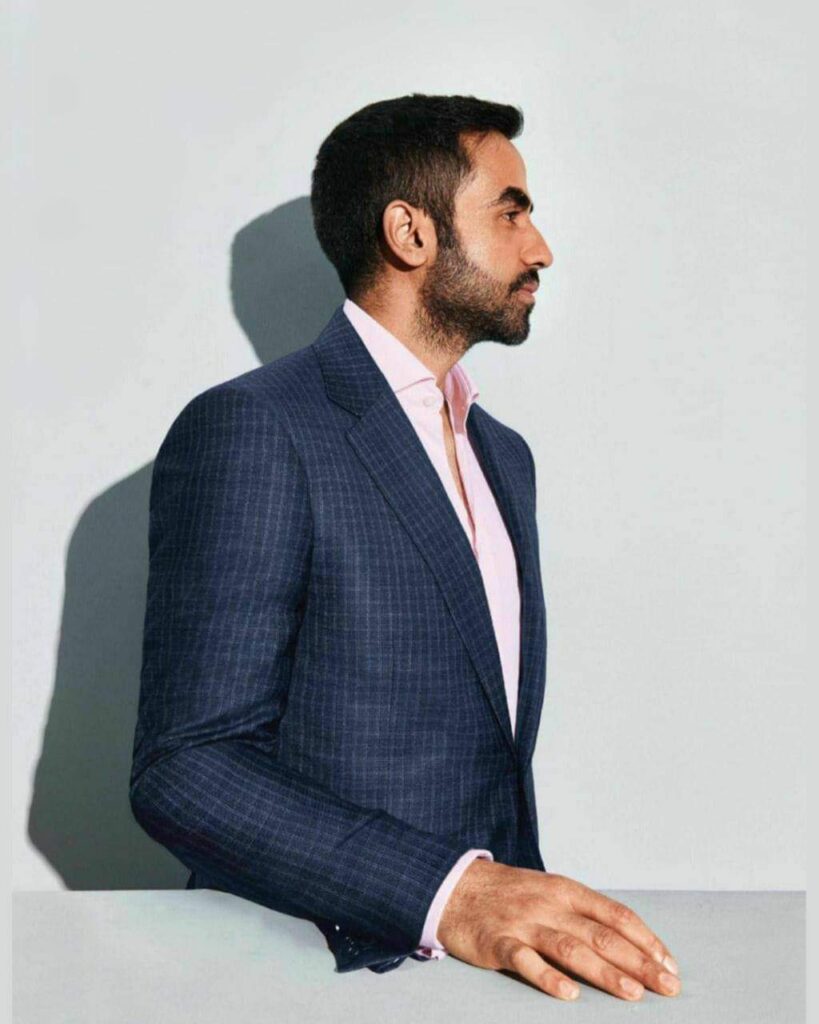 After dropout from school, he had no idea what to do next. After this, he joined a call center at the age of 17 at a salary of 8000 rupees by making a fake birth certificate.

The father gave him some money and asked him to manage it. The father had great faith in Nikhil. A

fter this Nikhil persuaded the manager of the call center to invest in the stock market and started investing the manager’s money in the market as well.

Nikhil Kamath told that in his final year in the call center, he did not go to office for a single day and he also got an incentive with salary, because by that time he was investing his entire team’s money in the market and giving good returns to everyone .

In 2010, he quit the job and started Zerodha with his elder brother. H

e said that even after becoming a billionaire, there has been no change in him. They still work 85% of the time and remain insured.

Let me tell you that Nikhil Kamath along with his elder brother has also started the asset management company True Beacon.

In 2020, Forbes included these two brothers in the list of 100 richest people in India.