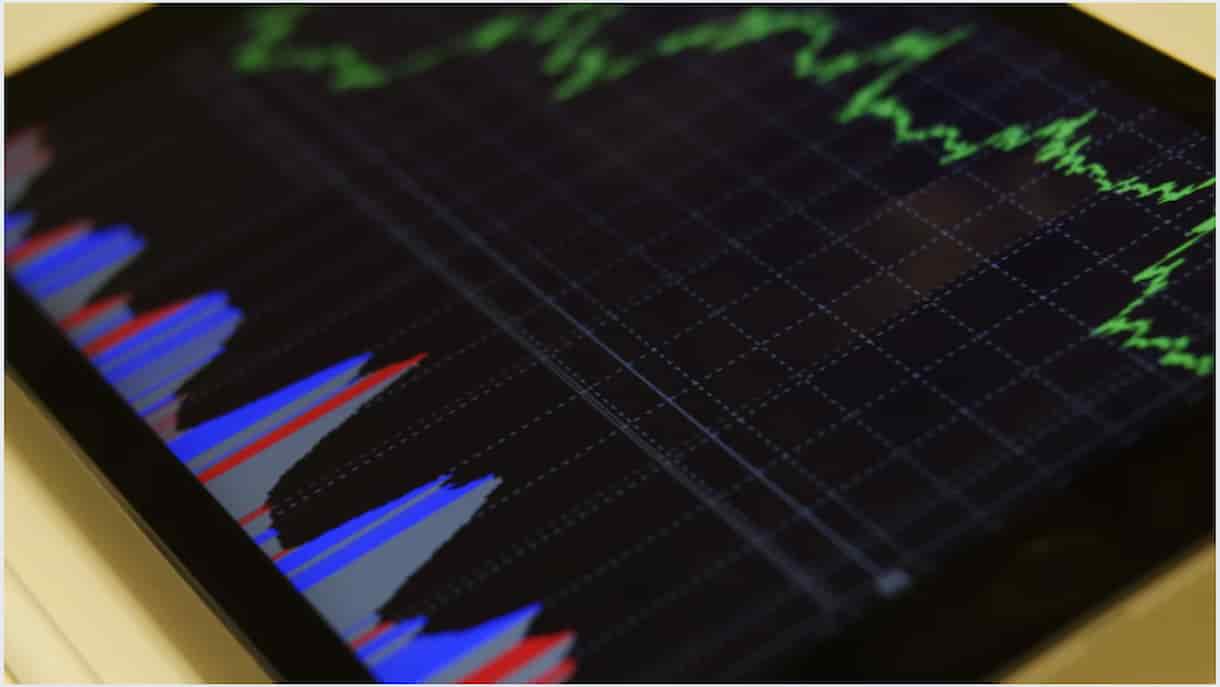 Today, the share price of Airtel went up 6% as soon as the Indian market opened. Bharti Airtel announced a long-term strategic partnership with US tech giant Google. Bharti Airtel will issue 71.2 million shares to Google on a preferential basis at Rs 734 per share. After issuing these shares, Google will own a 1.28% … Read more 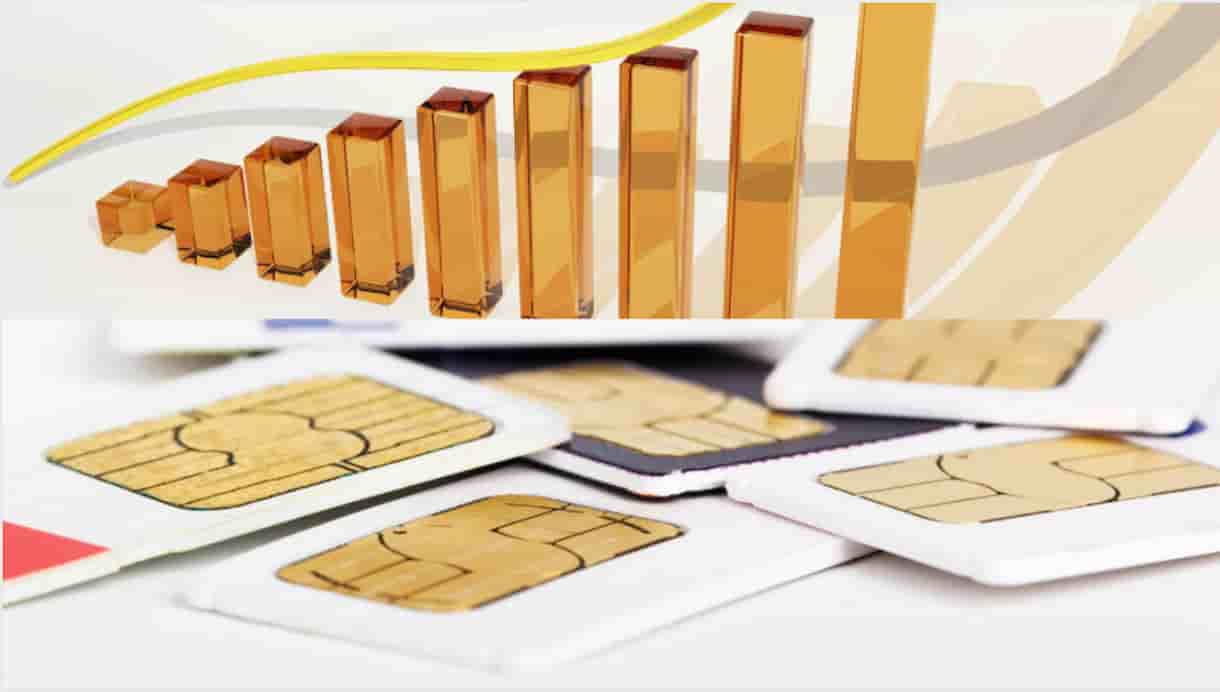