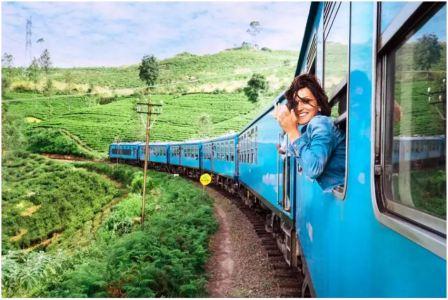 Himsagar Express Explained – The first train in India ran from Mumbai to Thane on 16 April 1853. This 35 km journey was launched vigorously.

A 14-coach train with a steam engine was diverted from Mumbai to Thane. The network of Indian Railways is the fourth largest network in the world after the US, Russia and China.

The network of Indian Railways is 115,000 km long. 12,617 trains run on this network. There are over 7,172 stations on this network. About 23 million people commute here and there via trains every day.

Himsagar Express Explained – Of the 12,617 trains that run in India, the only one that runs through 12 states of India. Which is named Himsagar Express.

The Himsagar Express has to travel a long distance of four days to reach Kashmir from Kanyakumari, meanwhile it goes through 73 stations. During this journey, this train travels an average of 1000 kilometers every day. 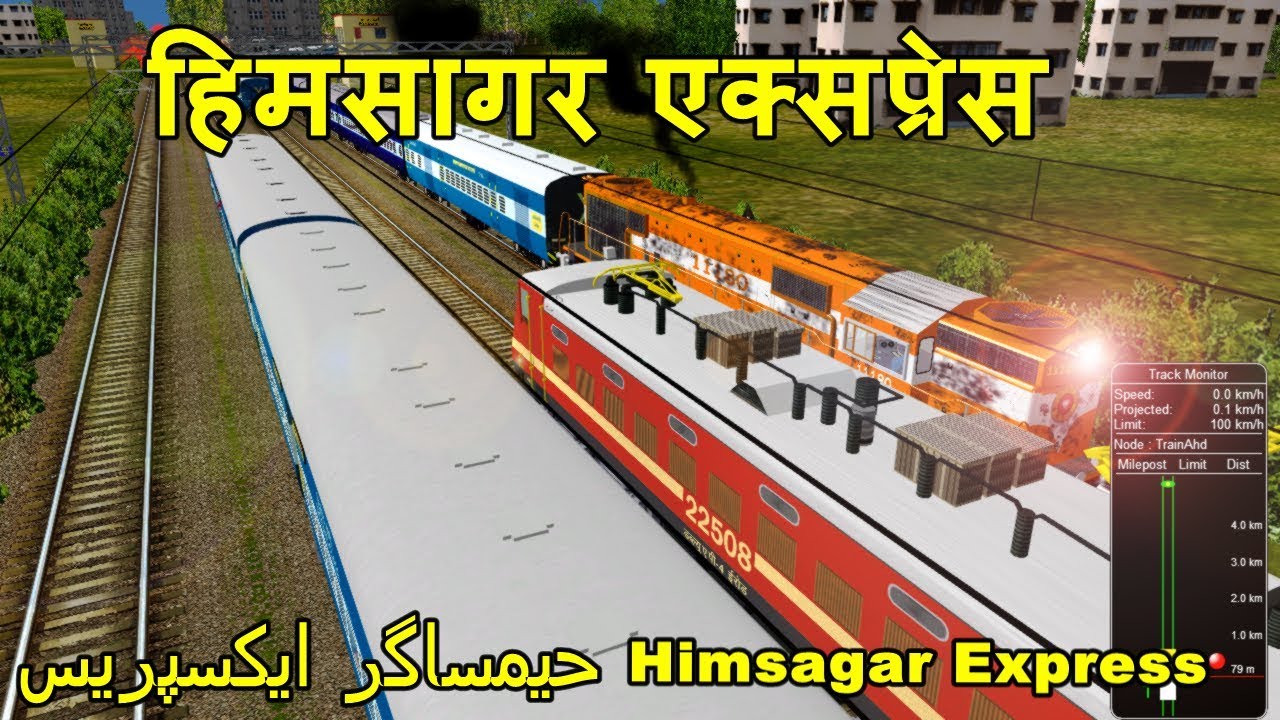 The journey takes about 72 hours to complete. This train starts from Vaishno Devi Katra station in Jammu and Kashmir state and ends at Kanyakumari railway station in Tamil Nadu state, in which this train passes through 12 states of India.

The Himsagar Express has a total of 19 coaches, out of which 3 are AC coaches, 10 sleeper coaches, 3 general coaches, 2 luggage coaches and 1 pantry coach.

And from Katra station, Manda starts at 9:55 pm and reaches Kanyakumari station at 9:30 pm on Thursday.

4 thoughts on “This train passes through 12 states of India”