Vijay Shekhar Sharma is the founder and CEO of Paytm, a well-known Indian company. Often people in the Hindi medium School complain that we have failed in our life due to coming in English, but whose motives are full of warmth in the chest and there is always a desire to do something new in the mind, then it blames ignorance.

Instead, he removes the shortcomings and goes to his goal. Today I am going to introduce you to Paytm CEO Vijay Shekhar Sharma who has been involved in Hindi medium since childhood. 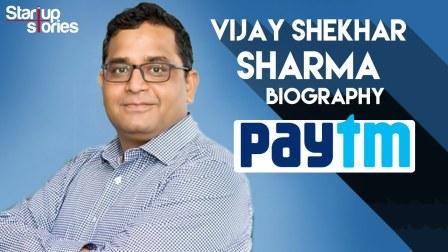 Vijay Shekhar Sharma was born on 8 July 1973 in Vijaygarh, a small village in Aligarh district of Uttar Pradesh,  He was educated in a Hindi medium school in Vijaygarh, Aligarh.

Vijay, an intelligent student, moved to Delhi at the age of 15 to study engineering and took admission in Delhi College of Engineering as Vijay sat on the first bench of the class during his school days, so began to sit on the first page in the engineering college also On day 1, the teacher asked a question in English and Vijay could not understand because before that he had studied with Hindi medium and there was no far-reaching affair, that day Vijay felt very embarrassed and made fun of him.

Vijay started reading a lot of success stories in the library. The big success story impressed Vijay very much.

The stories did well for Vijay’s English and changed his thinking as well, which is why Vijay thought of becoming his own boss, after that Vijay went to the computer lab Learned coding.

Vijay belonged to a middle class family, he knew the importance of money, when he was studying, he also started business with a friend while studying, then later sold it to American company Lotus Interworks.

Gave and started working in his own company, he made a lot of profit, after about a year, he gave up the job of this company to do something different.

Started a new company called One97 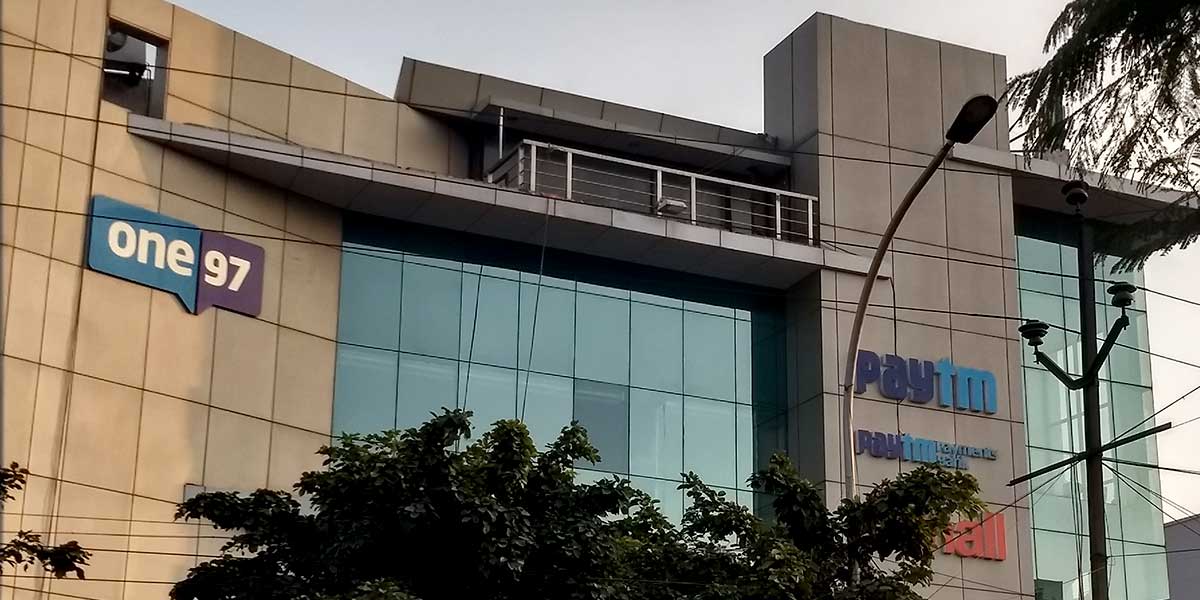 After leaving the job, he started a new company called One97, but it could not run properly, he suffered a lot of losses throughout the year, the condition became so bad that he had to work very hard to save every single penny.

He used to walk to save bus fare. Sometimes the whole day was spent on only two cups of tea, even he was not ready to get married, in the meantime he used to go to people’s home to do computer repair (Computer Repair).

With this experience, he designed India site.net in 1997 along with his classmate Harinder, after which both of them started doing small things.

After 2 years, an American company bought India site.net for one million dollars in 2001.

Vijay, along with two of his friends, rented a small room in South Delhi and set up a company named one97, which offered mobile news and the like, by renting ₹ 500000 (five Lakh).

Due to the terrorist attack on America on 9/11, the business of one97 became very slow and soon the company’s funds were exhausted, disappointed with it.

Patner also ran away and remained the same for 2 years in the days of the struggle of 2003-04 Vijay was trying to keep his company alive by doing many other jobs.

Salary Vijay to his staff employees by taking loan from friends and relatives at an annual interest rate of 24%. In 2004, Vijay got support from Piyush Aggarwal.

He invested ₹ 800000 in Vijay’s company and bought 40% shares. After the reform, the company started to progress.

Vijay noticed that the usage of smartphone has increased very fast, so why not do something related to it that will solve the problems of people, with this thinking, Vijay opened a website named paytm.com under one 97 Communication Limited and Online mobile recharge was started which was still available today.

It was much simpler than the rest. Paytm.com boosted Paytm’s business, made online mobile recharge, bills, payment transfers and struggles, and today India’s largest mobile payment has arrived

A big change came in Vijay’s life at that time, Paytm got the chance to become the title sponsor for the domestic and international cricket matches in India.

Today, due to holidays and small transactions, the total business of the company has reached close to Rs 15,000 crores and today most people do paytm for the holidays.